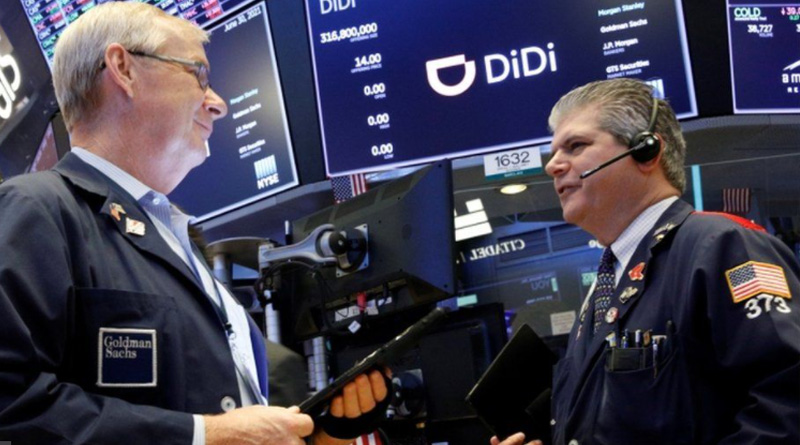 Chinese ride-hailing giant Didi Global has announced plans to take its shares off the New York Stock Exchange (NYSE) and move its listing to Hong Kong.

The firm has come under intense pressure since its US debut in July.

Earlier on Thursday the US market watchdog unveiled tough new rules for Chinese firms that list in America.

"Following careful research, the company will immediately start delisting on the New York stock exchange and start preparations for listing in Hong Kong," the company said on its account on Weibo, China's Twitter-like microblogging network.

In a separate English language statement Didi said its board had approved the move, adding: "The company will organise a shareholders meeting to vote on the above matter at an appropriate time in the future, following necessary procedures." 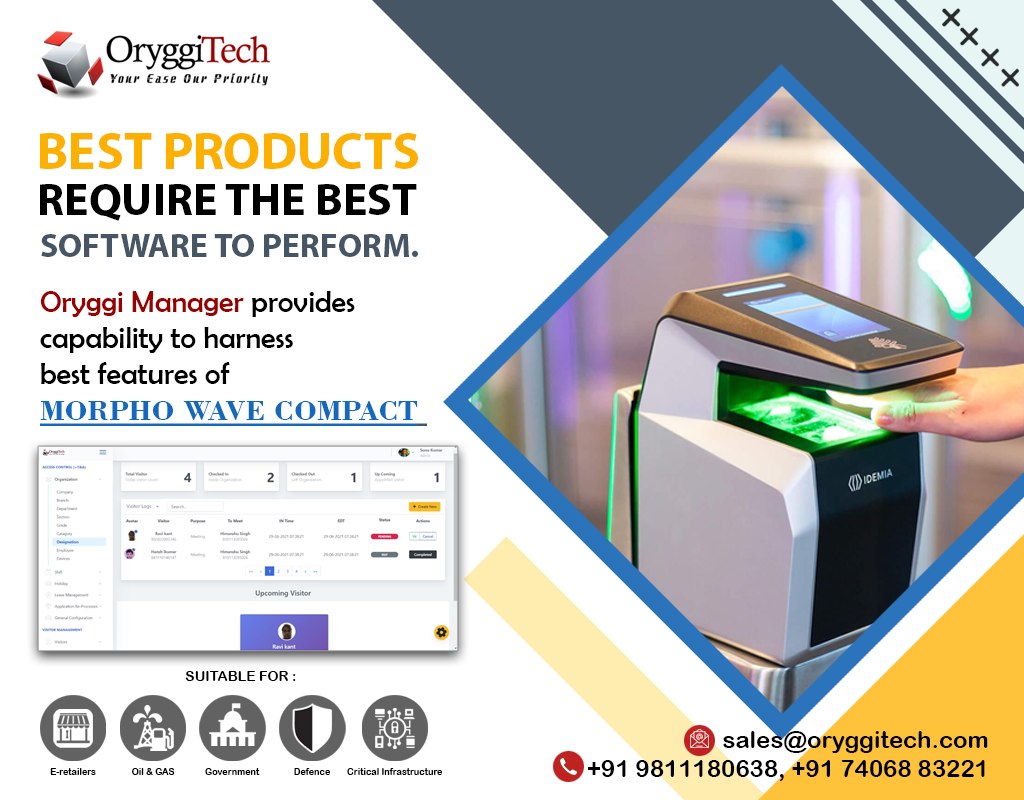 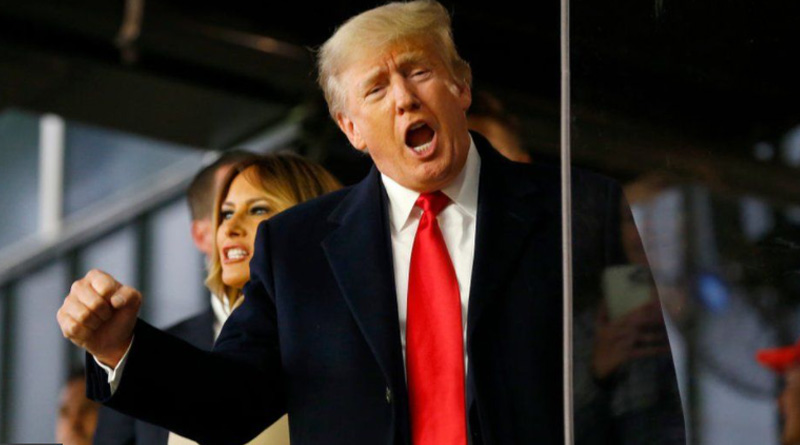